For the uninitiated, Dina Torkia (or Dina Tokio) is a blogger/YouTuber/social media influencer/designer and all round cool person. I have been watching Dina for maybe… 10 years?

I always found her refreshing. She’s half English, half Egyptian and has been very vocal about the experiences and frustrations that Muslim hijabi women face. She’s obnoxious and loud and opinionated and made a name for herself being all those things and a hijabi which did wonders for me – an obnoxious and loud and opinionated Muslim woman in a hijab.

Dina has made a living off of being a hijabi fashion blogger/vlogger. Most recently she released a book called Modestly based on this very experience.

In her early years, Dina wore her hijab much like I did – it covered her hair and neck completely. Over time, that changed, and she started to wear her hijab in a turban style. 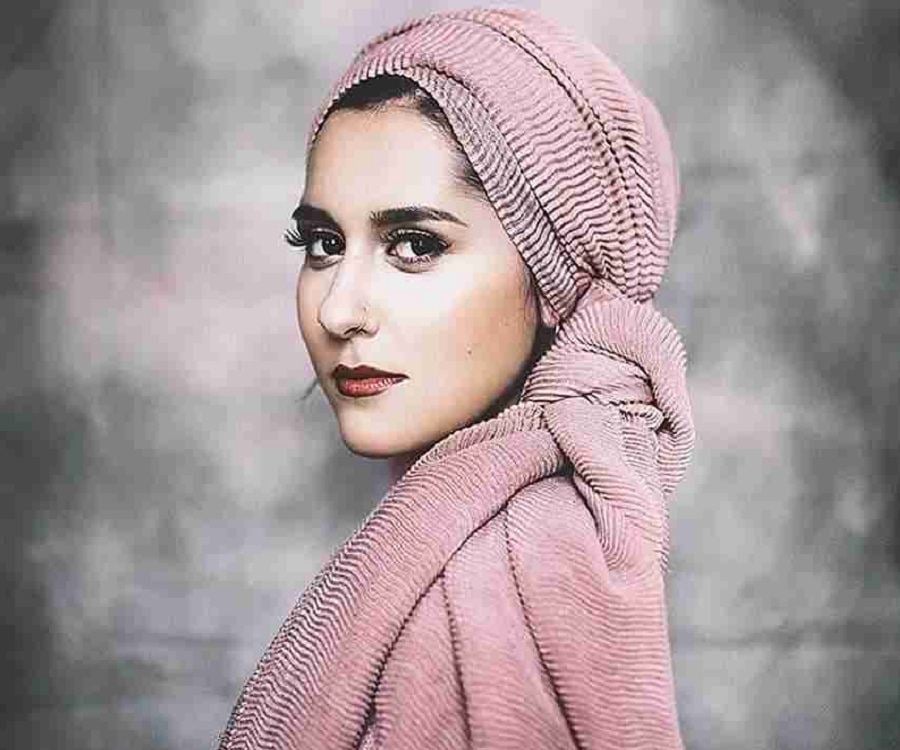 And then as time went on, Dina started to show more hair and more fringe. Of course, people started to question Dina and post comments about how she wasn’t a ‘real’ hijabi. In recent months, she started sharing her discomfort with wearing the hijab, suggesting that she was only doing it part-time. 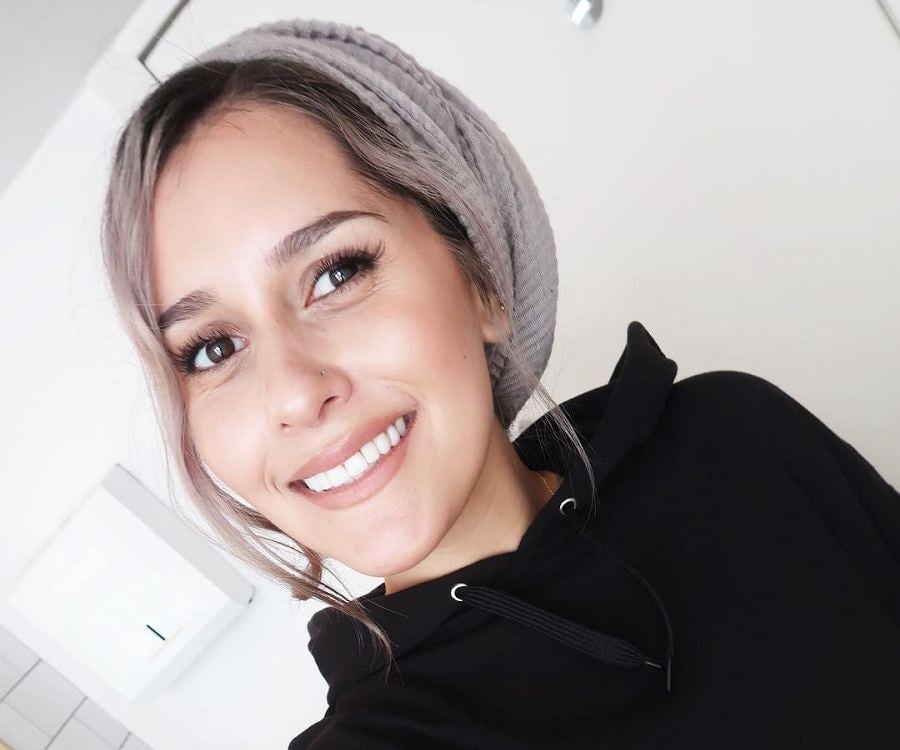 Over the weekend, she posted pictures with her hair showing completely and her instagram page descended into chaos, with people posting hateful (and often hurtful) comments that suggested she had built a career out of her hijab and had been untruthful this entire time, that she was a disgrace as a Muslim, and that she was defying God etc etc.

Dina posted an Instagram story suggesting that the hijabi community was a ‘toxic cult’ – eesh.

So what the hell is going on???

Firstly, I should say up front that I absolutely believe that the hijab is a requirement in Islam and that women are required to cover their hair (in fact, the first post I ever wrote was about this!). However; I also believe that humans are given personal choice in the broadest meaning of that word – so if a Muslim woman does or does not want want to wear a hijab, no one can force her, and if a non-Muslim woman wants to wear a hijab, no one can stop her.

Why are women upset about it?

Whenever a woman suddenly makes a ‘drastic’ fashion choice, people want to comment – just as a woman with long hair who suddenly gets a bob. It’s the same with women who put on or remove their hijab. People are always going to notice the drastic difference.

However; I think that women in a hijab often get upset when another woman takes off their hijab because suddenly they’re confronted about their choices form within. That is, hijabis often have to defend their choice to the entire world – we have to explain the reasons we wear our hijabs to people, we have to argue to have our voices heard by people who assume we are oppressed. We have to fight back against social and legal pressure to remove our scarves in an increasingly Islamaphobic world. We have to find ways to fit in with the way that we dress and behave while remaining true and faithful to our choice to wear hijab.

And then suddenly one of us – a very public one of us – removes her hijab. It creates an earth-shattering jolt which makes it feels like all our choices and assertions and justifications for being able to be modern women in the west while wearing our hijabs have fallen apart.

We start to wonder how the rest of the world is going to see the actions of this one woman – are they going to point to her and say ‘See! You don’t have to wear a hijab!’ or ‘See! You can’t live in the West while wearing that thing!’? Are other women going to stop wearing their hijabs too and are we going to have to do way more justifying?

The simple answer is no; no it is not. Dina does not owe anyone anything. It’s not Dina’s responsibility to keep wearing a hijab so that everyone else – Muslim or not – feels okay about it.

If you wear a hijab, that is your decision. You are doing it for your own personal reasons… it could be out of a love for God, modesty, sense of identity, culture – whatever. None of those reasons should be tied up in another individual.

Dina does not owe it to anyone to wear a hijab. Dina’s actions are in no way related to you or your own choices. Just because I wear a hijab (and will likely do so for the rest of my life) doesn’t mean that anyone else has to or that my choice is any less acceptable.

Make excuses for your brother

In her Podcast with Sid (her husband) on this issue, Dina suggested she wouldn’t go into detail about her reasons for taking off the hijab because she didn’t want to influence the way others felt. I completely respect where she is coming from.

One of the duties of a Muslim is to give his brother an excuse; that is, Muslims should not being making rash judgements about other people.

“If a friend among your friends errs, make seventy excuses for them. If your hearts are unable to do this, then know that the shortcoming is in your own selves.” [Imam Bayhaqi, Shu`ab al-Iman, 7.522]

You can read more about this concept here. People have made multiple negative speculations about Dina – but there’s clearly a lot going on. She has just had a baby – maybe she has PPD and can’t deal with things right now. Maybe she’s struggling to cope with her identity as a mother of two young children in her (and in fact, Dina has written about this). Maybe she doesn’t feel like the best Muslim and the ‘hijabi’ label is making her feel bad?

The point is that Muslims shouldn’t be rushing to bash her choices. Instead, we should be approaching her with love and kindness. The world is a messed up, awful place for Muslims to live in. Palestinians have struggled for decades with an apartheid state. Chinese Muslims are being tortured in government concentration camps. Yemini’s are living in what the UN describes as hell and the keepers of the holy lands murdered and probably dismembered a journalist in a Turkish embassy and over 720,000 Rohingya people who fled Myanmar to Bangladesh are probably going to be sent back to the state that tried to kill them all.

Yeah. It did. Because Dina’s hijab is so irrelevant to what’s actually happening in the world – Muslims have much better things to worry about right now.

And just like any other decent human being on this planet – Dina deserves kindness.

If we want our choices to be respected, we need to respect the choices of others.

I hope Dina finds her own peace and happiness.

4 thoughts on “Dina’s no longer a hijabi: What does this mean for the rest of us?”