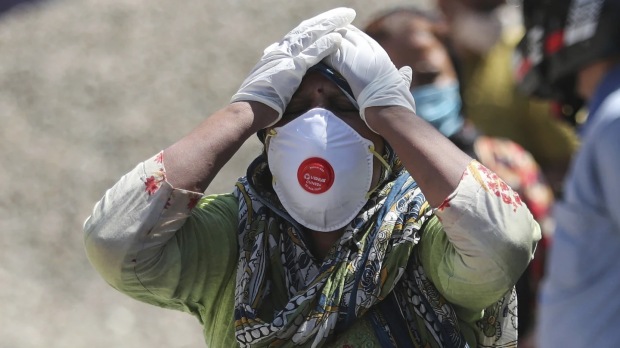 The Australian Government has used the Biosecurity Act 2005 to issue a temporary ban on Australian citizens returning home if they’ve been in India within 14 days of their intended travel date.

In a move that places 9,000 Australian citizens who are stranded in India in an untenable, life-threatening situation, the Government has chosen to impose heavy fines and prison sentences to people – our people – who attempt to come home.

This is the very same Government which moved to force citizenship ceremonies to be held on Australia Day when councils planned to move citizenship events to a different day out of respect for Indigenous people.

This is the same Government which makes a huge fuss about the ‘Aussie spirit’ and ‘mateship’.

This is the same Government that changed the Australian citizenship test to ask questions that reinforce ‘Australian values’.

This is the same Government that refuses to even engage in conversations about changing the date of Australia Day because of the supposed threat to our national identity.

What does our citizenship mean if we can be banned from returning home? What could our national identity possibly be if we will not only leave our own stranded overseas – we’ll severely punish them for finding a way back home?

What is the point of being citizens of this country if our rights and freedoms – if the responsibility of our government to us – is so utterly conditional? If our right to come home can be pulled from underneath us so quickly, even when we are in unprecedented danger.

The emptiness of it all.

The lack of accountability.

As health expert and seasoned regulator, I strongly believe that if we are unable to cope with managing the risk associated with bringing our own people home after all the time we’ve had to get this right, then our health system has failed.