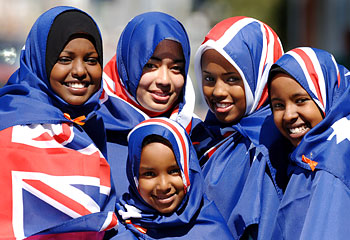 This week, an Essential poll gave us news that 49% of Australians would like to see a ban on Muslim immigration (full results here). 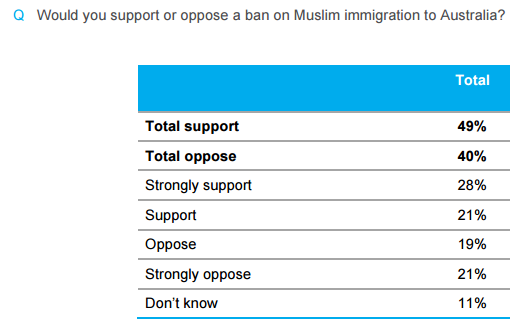 For some reason, none of the media reporting on this seems to actually go into the result. But let’s break this down, shall we?

Is the poll representative of the view of society at large?

The survey was conducted online from the 27th July to 1st August 2016 and is based on 1,000 respondents. Australia has a population of over 23 million. So the easy answer is ‘of course not!’

Unfortunately for all of us, simple answers aren’t always enough.

Australia has recently seen a ramping up of anti-Muslim rhetoric – not anti Islamic rhetoric. Nope; anti-Muslim. It is an attack on Muslims as people. We have done away with this idea that “it’s about the ideology and not the followers”. As a nation, we’re going in for the kill, and it’s getting pretty exhausting to deal with.

The resurrection of Pauline Hanson in the Senate has not helped with this. By winning as many seats as they have, the One Nation Party has shown us that there is a lot of fear that can be milked out of the Australian people. (For shits and giggles, check out One Nation Fact Check and even volunteer to help them!).

Right-wing extremist views are being given more and more airtime without being balanced with the views of regular Muslims. It is therefore unsurprising that the proportion of the population who fears Muslims is increasing. I mean, if half the population thinks that Muslims don’t integrate, do you blame them? That’s the message that society is being fed. Eventually, this repetitive nonsense is going to start penetrating.

With Muslims making up only 2.2% of Australia’s population, how many Aussies know a real Muslim? How many have had the opportunity to talk to us and understand how we work? Very few. 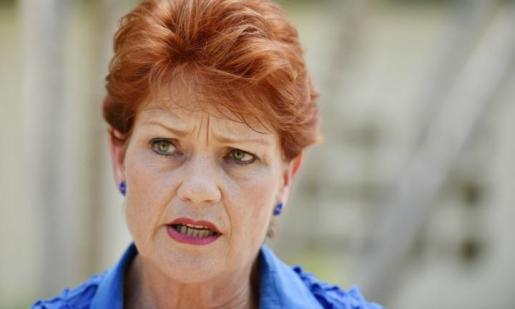 Does this mean that 50% of Australians are racist?

It’s hard to say. Assuming that the results are correct and accurate does not make it any easier to interpret the results and extrapolate them into real-world implications.

Essential poll results: Support for a ban on Muslim Immigration, broken down by gender and age group.

I find it interesting that most media chose to reflect the results in a way that was broken up based on political affiliation. However; assuming that one takes these results to be true at face value, they show us that support for a ban on Muslim immigration seems to be sitting more prominently in older people. Those aged 18-34 were about as or more likely to oppose a ban on Muslim immigration.  That is pretty indicative of the reality that I know.

This is pretty interesting, especially considering that young people tend to be doing the whole socially inclusive thing pretty well. Remember, for example, remember how 75% of 18- to 24-year-olds voted to remain in the European Union? We have it figured out.

So does that mean that Australians over the age of 34 are racist? Look; I don’t want to say that because the views of 1000 people simply can’t be used to reflect the attitudes of an entire nation. We simply don’t have enough data to be able to flail our arms about in panic. The results mean that about 500 or so people would choose to stop Muslim immigration. Big whoop.

Okay; so if Aussies aren’t necessarily racist, how bad can the result be?

Well. It’s still pretty bad. If anything, the sensationalist headlines associated with this poll have caused some damage. It’s never nice to feel excluded, and I can only imagine the impact that these headlines had on the Muslim community this week.

Personally, I shrugged and told my friends that this is another reason why Muslims need a PR revival in the western world. Maybe I’ve become desensitised to the media coverage of the amount of hate that the Islamic community is subjected to. But this poll does nothing to change my view on life.

We already know people are racist.

We already know that there are plenty of not racist people who are scared of Muslims.

We know that the media doesn’t help the cause of Muslims.

So what do we do with this new information?

I want to tell you to store it away with the other meaningless information that you carry in your brain; file it next to those Backstreet Boys lyrics. But that would be irresponsible. 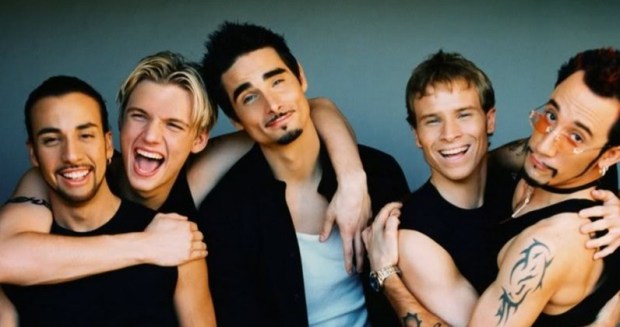 The results shouldn’t cause worry or a panic.

It’s interesting to look at the main reasons people had for supporting the ban. 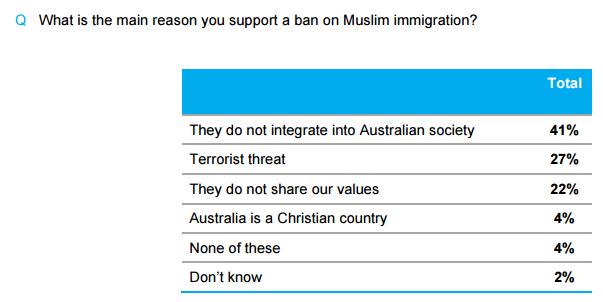 It’s reassuring to see that the top result was about integration. It’s not about people fearing a terrorist threat or thinking that Australia shouldn’t be open to other religions. It’s about people’s perceptions of the Muslim community’s ability to integrate into Australian society. This is a perfectly valid fear; a very unracist concern.

Do I think it means that Muslims now have to go and prove that they’ve integrated into Australian society? Absolutely not.

In fact, Muslims don’t have to do anything in response to this poll or any other negativity. We need to stop feeling like we have to defend ourselves when terrorist attacks happen or when we’re told we don’t belong. That’s actually not our responsibility and that course of action does nothing to resolve things. We end up having to re-defend ourselves the next time something like this happens.

All that the Muslim community needs to do is continue to build capacity and resilience internally. We need to be able to ignore this noise and focus on being a strong, empowered community. I would love to see a world where Muslims have no reaction at all to these sorts of polls. Who cares? All we have to worry about is being the best versions of ourselves that we can be; not as an act of defensiveness, but for the sake of being good. That’s all.

And the non-Muslim community? You guys can also choose to do nothing. You don’t have to feel like you have to reassure your Muslim buddies that you’re okay with them being in the country. Your actions and friendship in general are enough.

49% of Aussies want to ban Muslim immigration? So what.

Want to keep up to date with new posts? Feel free to Subscribe!

2 thoughts on “49% of Aussies Want to Ban Muslim Immigration. So What?”