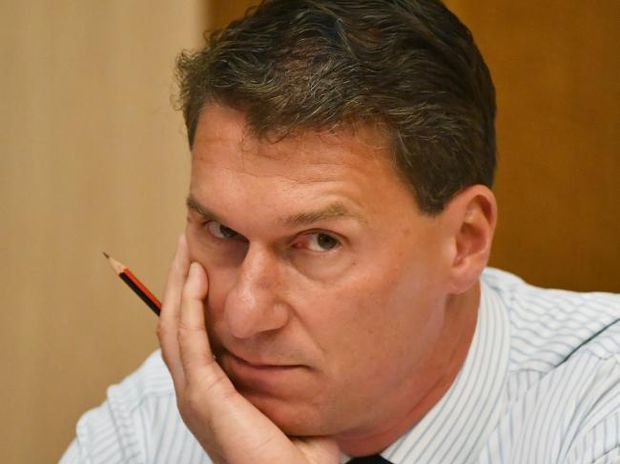 Last week I was scrolling through Twitter and came across yet another stupid Tweet from Cory Bernardi:

Are you really that afraid of cute little dresses?

As you can see from my response, I wasn’t very impressed that a Senator was bullying children at Craigburn Primary School who were just trying to hold a fundraiser. I was even less impressed to see that the school was asking the kids to either wear a dress or ‘casual dress’ for a gold coin donation – so, basically, a regular school fundraiser – and Cory had managed to cry about ‘gender morphing’ instead.

Overnight, his stupid Tweet caught the attention of Josh Thomas who pointed out that Cory was wrong and that these kids were just raising money for charity, following it up with a $1000 donation.

This is the charity these kids were raising money for: https://t.co/mAqhwr1wD9

I will donate $1000 because kids doing charity is nice. https://t.co/ZMPbLnzCaF

And what a great idea that was! I made my own donation and so did thousands of others. This little primary school that was aiming to raise $900 ended up raising over $291,000 (and you can still donate by clicking this link)!!!!

I was absolutely blown away by people’s responses to Cory’s Tweet of hatred. Rather than be furious at his actions and try to convince him to change his mind, people put their money where their mouth was and donated to the cause.

The Do It In A Dress Campaign was a One Girl fundraiser. One Girl is an organisation aiming to increase the education of girls in Africa. They’ve provided amazing reasons why they’re working to educate girls in Africa: 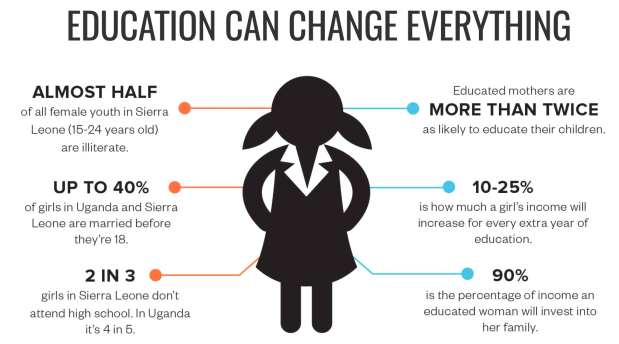 To learn more, have a read of their website.

Basically, they’re not trying to get kids to gender morph – they’re getting kids to realise the important of education and to hold fundraisers to support the education of others.

The most irritating thing about Cory’s stupidity is that he refused to acknowledge that he got things wrong. He didn’t make a donation, he didn’t correct his actions. In fact, the jerk doubled down and tried to insist that he was in the right. He even Tweeted an article bout how ‘hijacked by same-sex marriage activists on both sides of the debate’. Idiot.

This is an excellent lesson in effective use of social media to respond to hatred and bigotry – don’t just Tweet and put a banner over your Facebook profile picture – take action.