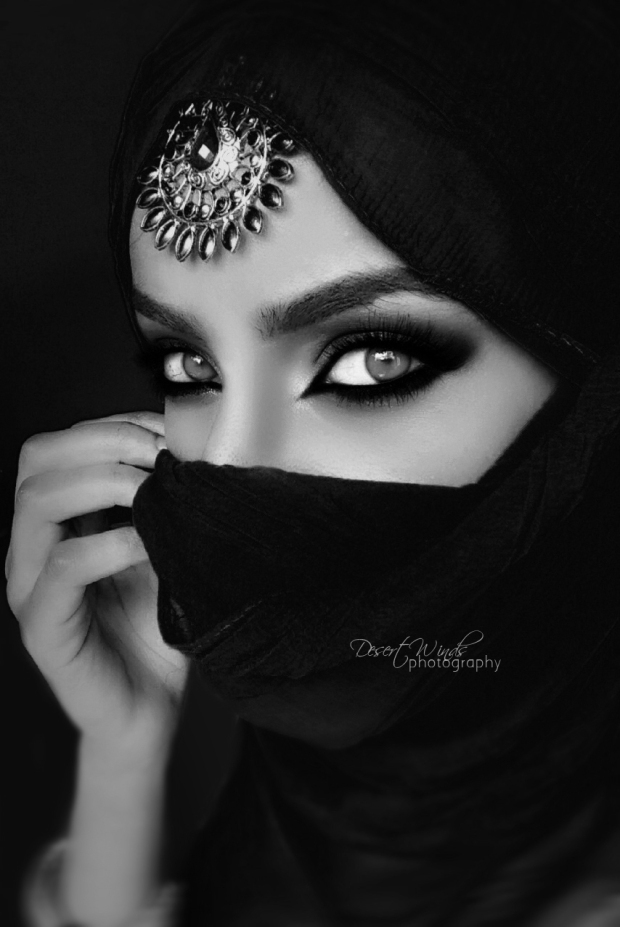 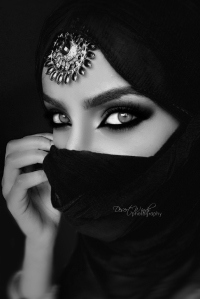 Over the last few months I’ve received an overwhelming number of comments and emails about the hijab and wearing of a hijab. In particular, many of you want to know if it’s offensive for non-Muslim women to wear a hijab.

The simple answer? Nope! Not even a tiny bit. If anyone tells you otherwise, tell them to Contact Me so that I can tell them how ridiculous they’re being.

Before going on, you might be interested in reading about why Muslim women wear a hijab, or weird things I do with my hijab that you haven’t thought about. You’ll see on my post Questions About Wearing Hijab That You’re Too Embarrassed to Ask, many women are interested in wearing hijabs for lots of different reasons.

I think it’s incredibly sweet that so many women are concerned about offending others with their actions. It’s lovely to be so thoughtful and we should all be mindful of how our actions will impact on others.

There are really two concerns that have been raised and it might just be easier if I address them one at a time.

Some women ask about wearing a hijab for modesty purposes. Although in the modern world, covering your hair is seen as an Islamic act, women have been doing it long before Muslim women came along. It shouldn’t be a thing that only Muslim women have a right to do. It really should just be an open act and no one has the right to attribute it to one group.

Different people have different levels of modesty. That’s not to say that any one way of dressing is the ‘correct’ or ‘incorrect’ way. I think it’s so important that women feel comfortable, no matter how they’re dressed. If you’re more comfortable with a scarf wrapped around your head – then wrap that scarf up! Don’t let anyone try and define the rest of your identity with that.

Plus, most things we do day-to-day that are ‘Islamic’! Eating. Resting. General hygiene. All the things… almost.

Some people, both Muslim and non-Muslim, think that this is an incredibly shallow way of looking at the world. Their idea is that spending a day or a week or a year ‘experiencing’ what a Muslim woman deals with day to day does not actually reflect the true experience. In being able to disconnect from any negative experiences by simply removing the hijab, it is believed that this experience does nothing to help Muslim women, going so far as to say that it is de-legitimising the concerns of the Islamic community.

I think that’s a load of rubbish.

You can watch some women trying on a hijab here.

Sure – in wearing a hijab for a day or two, you’re not going to understand what it feels like to have grown up in a world that tells you that you’re a no-good and you’ll probably never quite get how much effort it takes to convince yourself that you’re a good person. You don’t have to. That’s not on you to figure out.

While wearing a hijab and experiencing what it feels like, even for a moment – many things may cross your mind. You might realise that you make look very different, but you’ll still feel like you. You’ll realise how much your looks play into your identity. If you walk out and about, you’ll realise that Muslim women are probably really aware of all the double-takes that people may make during the day. If you spend enough time in a hijab, you’ll realise that most women forget that they’re even wearing it, and it’s probably not a huge deal.

Those experiences and feelings are excellent. They completely legitimise our experience and demonstrate to someone, who isn’t emotionally invested, what it feels like to be judged for a decision one makes about whether or not to cover their body.

Now that is incredibly powerful.

So whether you want to wear a hijab for reasons of modesty or because you want to empathise with your hijabi sisters – go for it. There is nothing offensive about it.

174 thoughts on “Is it offensive for non-Muslim women to wear a hijab?”