I wanted to show my friend this hilarious Islamic dating website that Google used to recommend for me. So I Googled ‘Muslim dating website’. Instead of finding my funny one, RSVP came up.

RSVP? There are Muslims on RSVP?

For science, I decided to look at men aged 18-80 within 500km of my location. Ooohhh my Allah. There’s a reason why my Muslim sisters never recommended that I go husband hunting on dating websites and now I’m here to to make sure you never give it a shot, because it’s hilariously useless.

Here are a few profiles that act as good indicators of what’s out there. Oh man. Here we go (these are all REAL screenshots of profiles).

A whole bunch of Muslim men have profile pictures looking out at the distance, with thought-provoking quotes that they made up. Y’know. They’re philosophers. The problem is that these dark, handsome knights don’t actually know how words work.

Like our friend sillyman here, they’re also quietly modest. OF COURSE YOU IS, SILLYMAN.

The humble idiot is the one who says the most asinine bullshit, yet still thinks he is deep and meaningful. I can’t even jokingly call these guys anything other than idiots. I have a conscience – I need to be able to sleep at night.

I think this profile was the one that made me laugh the hardest. How beautiful. He obviously knows what it means to be a good person and displays the modesty which Islam asks of its followers. He am much friendly, don’t worry. 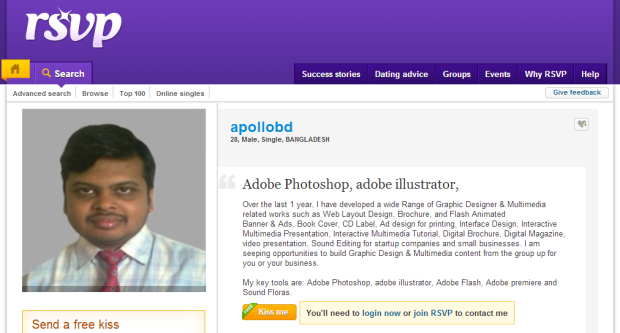 That doesn’t mean I want a resume before I decide to fall in love. Granted, our friend up there probably thought he was signing up to LinkedIn, but who knows. Maybe some girls dig men who have ‘sound editing’ skillz.. Personally, it doesn’t boat my float.

So many of these out there, it’s not funny! These are guys who tell you that they really want a good Muslim girl who will have a certificate to demonstrate that their hymen is intact. Then, they’ll talk about wanting to pick up a couple of chicks for some non-halal activities.

Girls, they just want to flirt. WHY ARE YOU SO JUDGEMENTAL? WHY CAN’T YOU JUST BE A GOOD GIRL AND NOT FLIRT BACK? NOW, WHERE’S YOUR HYMEN CERTIFICATE?

Every now and then you come across a profile where you think, subhanallah, what a looker. But this guy just tries so hard that he comes across as a total tool. Oh man. He says things like ‘let us join ovaries and become one,’ thinking an ovary is some fancy term for soul. Or he’ll say that something is ironic when it isn’t. Or he’ll tell you you that he’s private, except for when you speak to him the first time. Because, after that first conversation you’ll know him like never before, as opposed to all the times you spoke to him before – oh wait. 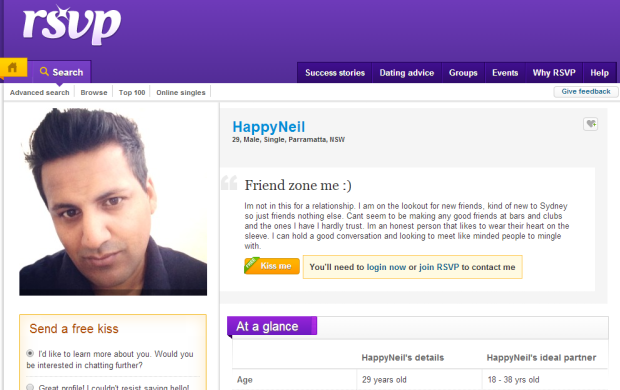 These are men who start talking about how everything in their lives is not their fault. This guy just happen to be homeless because they tried to pay their rent but when they tried to get up, the TV was way too distracting so they couldn’t. Not his fault.

Maybe HappyNeil isn’t so happy, after all.

Dis da 1 wit da bchlrs degre frum da uni. He is so smart he will knock your socks off. Go ahead, ask him any question. He’ll know the answer.

Why is water wet?

Why are magnets magnetic?

(Don’t know what that last one’s about? Okay, you’re going to want to watch this video.) 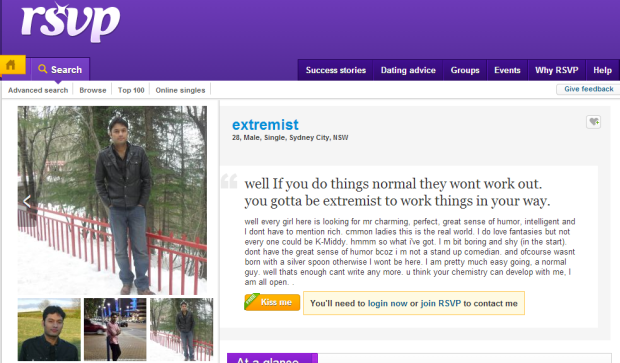 Look, these guys mean well. They want to come across as Muslim with Muslim ideals. So they say things like ‘I don’t have a great sense of humour’ (because they’re serious about helping others) and tell you to piss off because they don’t got money on their mind (you should listen to this. Great song by Sam Smith by the way).

They measure their words carefully and only say as many words as they need to. Words are like toothpaste coming out of a tube, or something.

They also have profile names like ‘extremist’ or ‘bomber’. 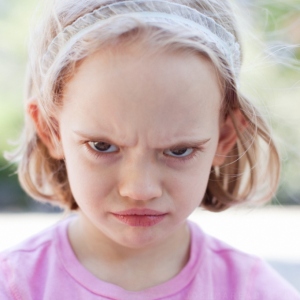 I am going to be forever alone. Thank Allah.

One thought on “Okay. Finding Muslim Men On RSVP Is A Terrible Idea.”